Taylor Swift and Joe Alwyn wanted to get away and it seems pal Lenny Kravitz helped them in finding the perfect peacefully and very romantic spot.

The “Are you Gonna Go My Way” singer has loaned out his beloved Airstream trailer to the couple so they could enjoy a little R&R in a perfectly peaceful setting. The couple were spotted packing on the PDA during a very romantic getaway to the Bahamas on Tuesday. 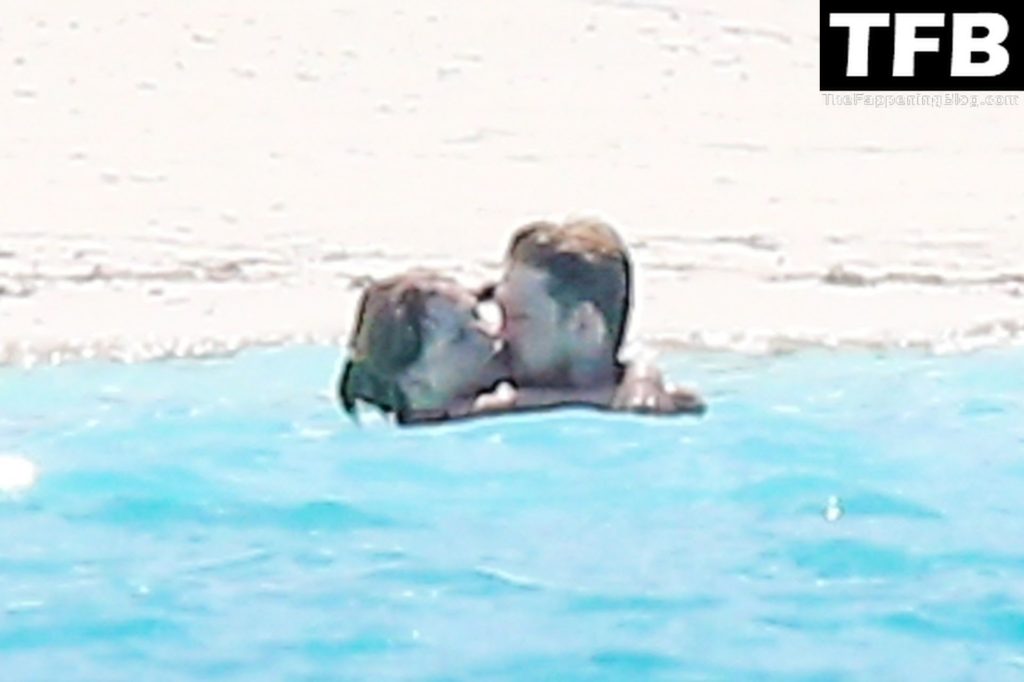 The hot couple who have ben dating for six years after meeting at the 2016 MET gala, appeared glued together as they kissed and hugged while out for a dip in the sea. Taylor sported a stylish black bikini with her hair pulled back. 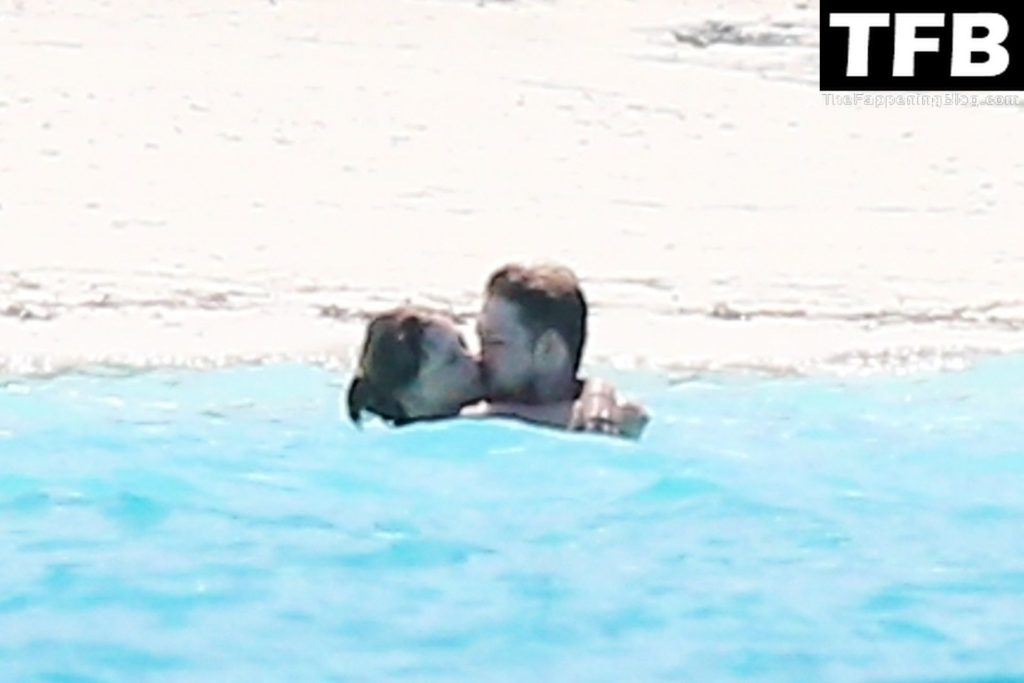 It is the first time the couple are seen together in a VERY long time. The pair appeared to reunite for some needed couple time after Joe’s recent appearance in Cannes promoting Stars at noon. 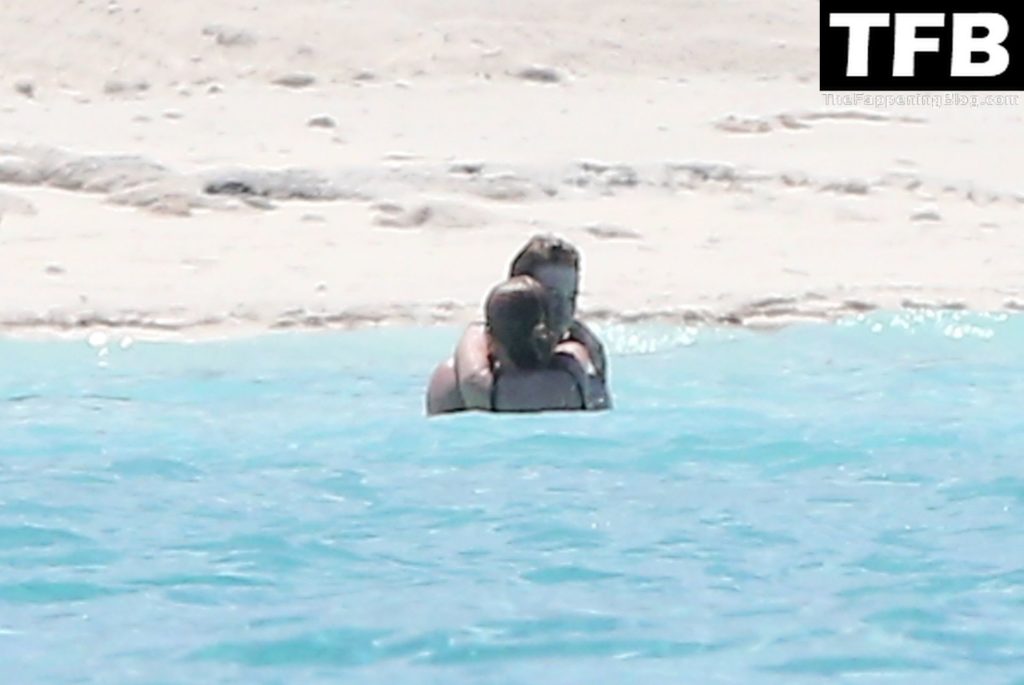 Taylor meanwhile was most recently spotted in NY where she stepped out with besties, Blake Lively and Ryan Reynolds at the Tribeca Film Festival for a discussion on her short film “All Too Well”. 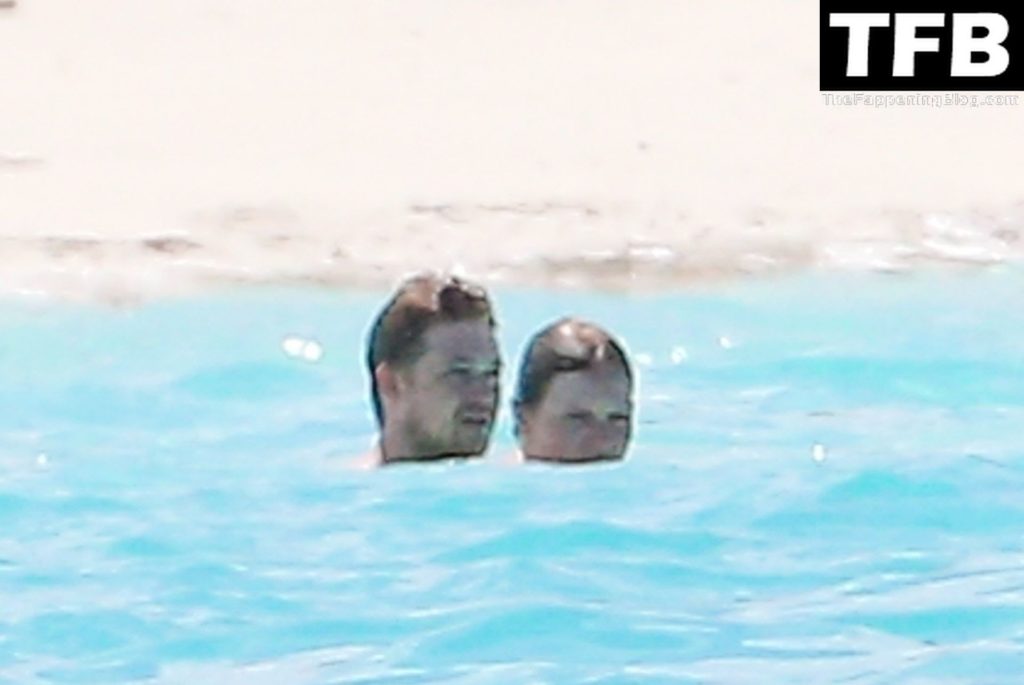 Swift fans have long speculated wether the pair secretly tied the knot in 2018 after she rented a castle for a stay with family and friends who reportedly had to sign non disclosure agreements. Joe responded to the rumors in a WSJ interview saying, “If I had a pound for every time I think I’ve been told I’ve been engaged, then I’d have a lot of pound coins.’’ 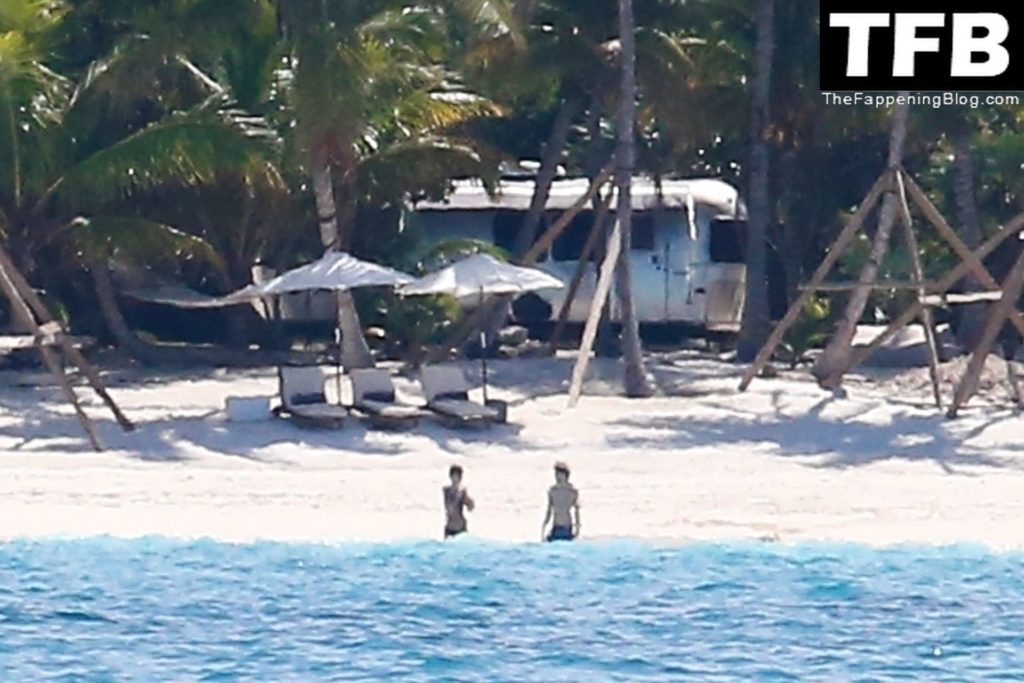 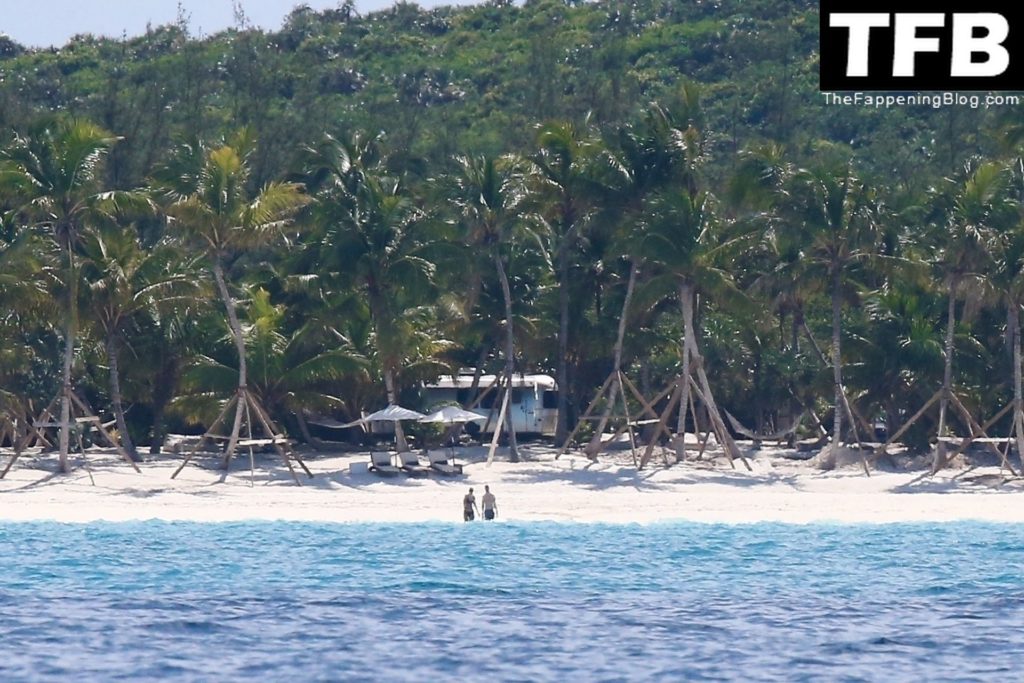 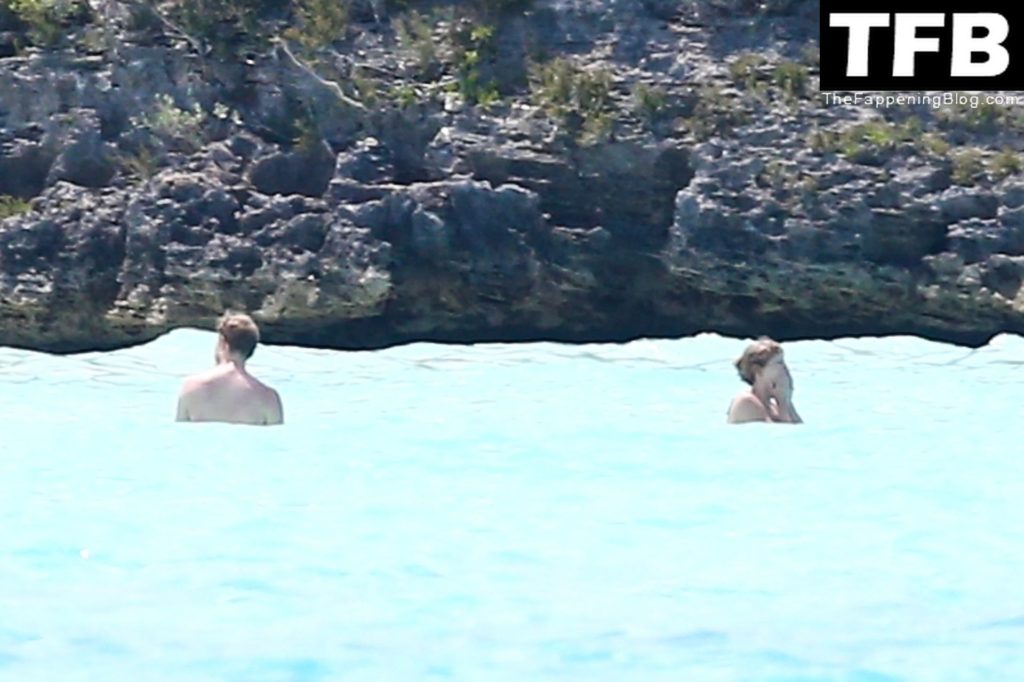 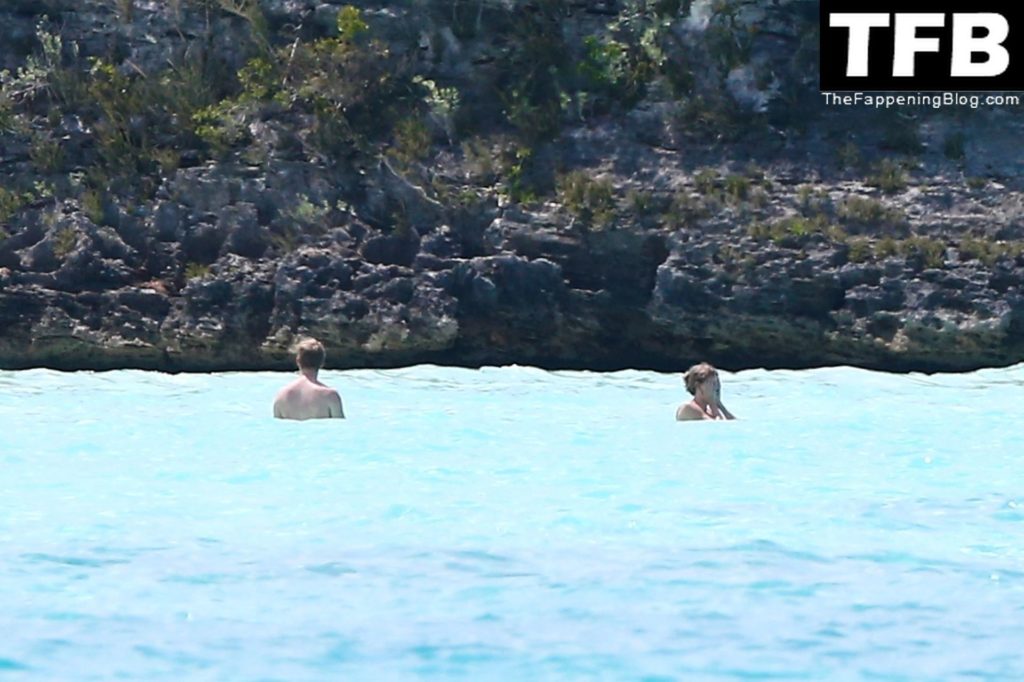 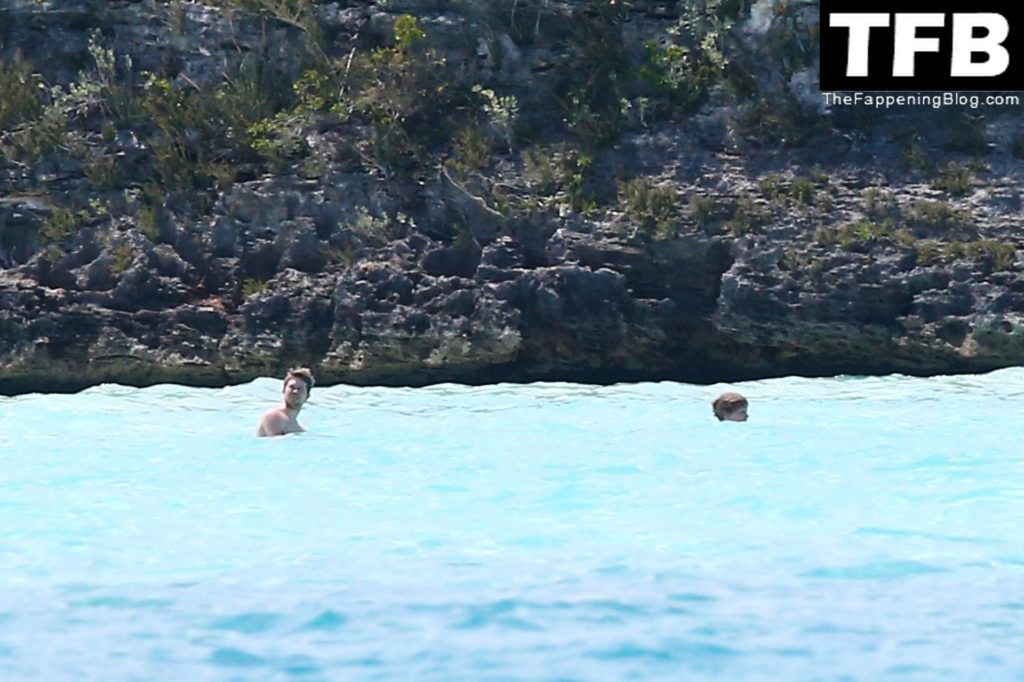 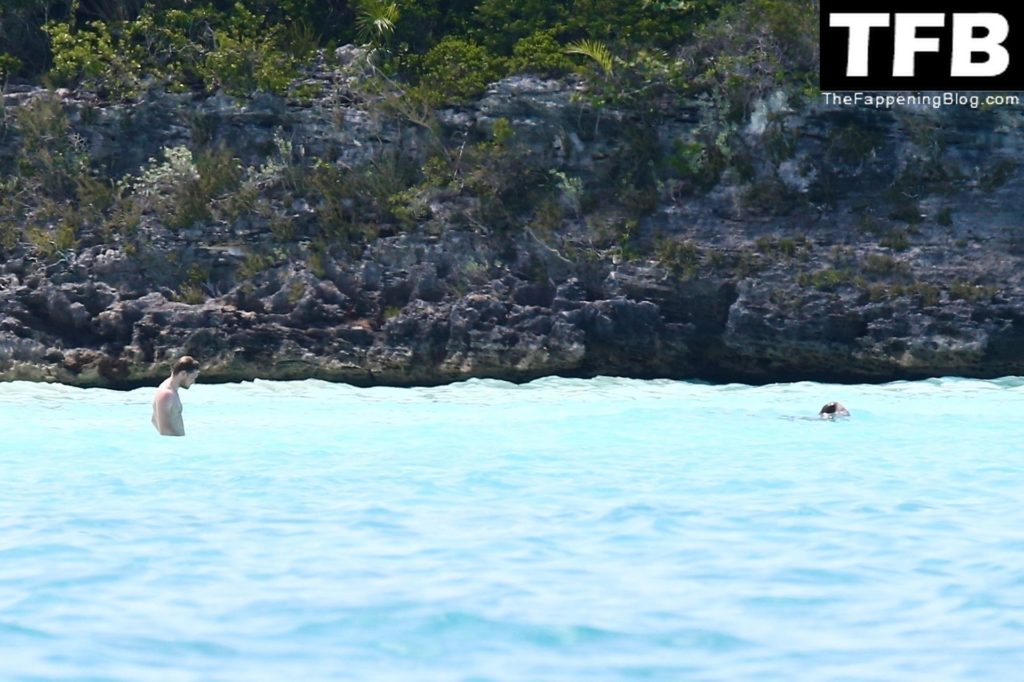 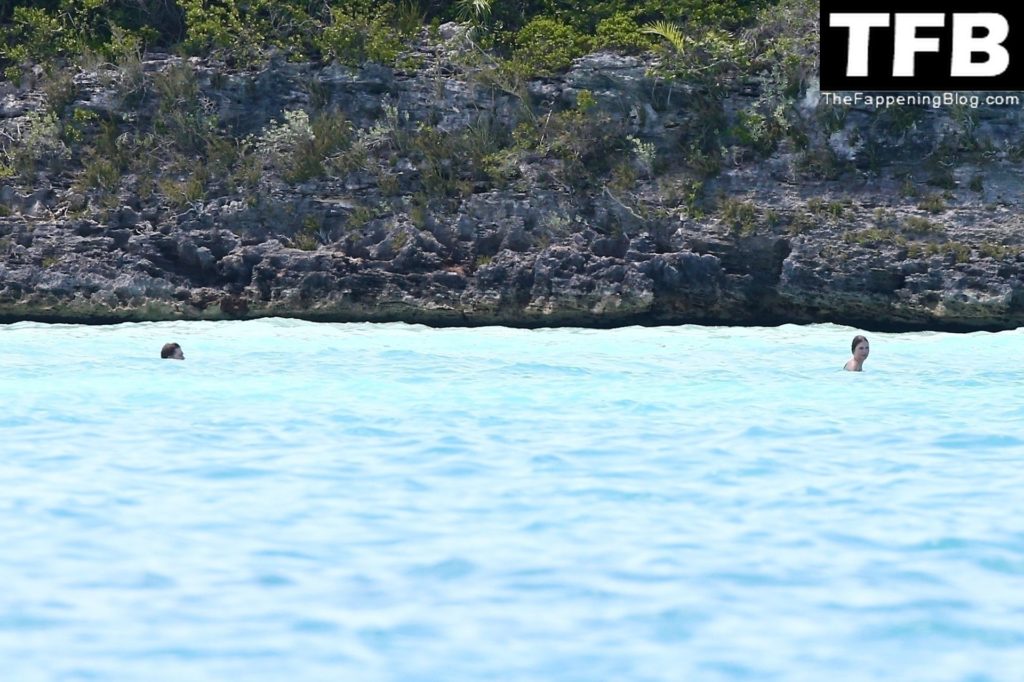 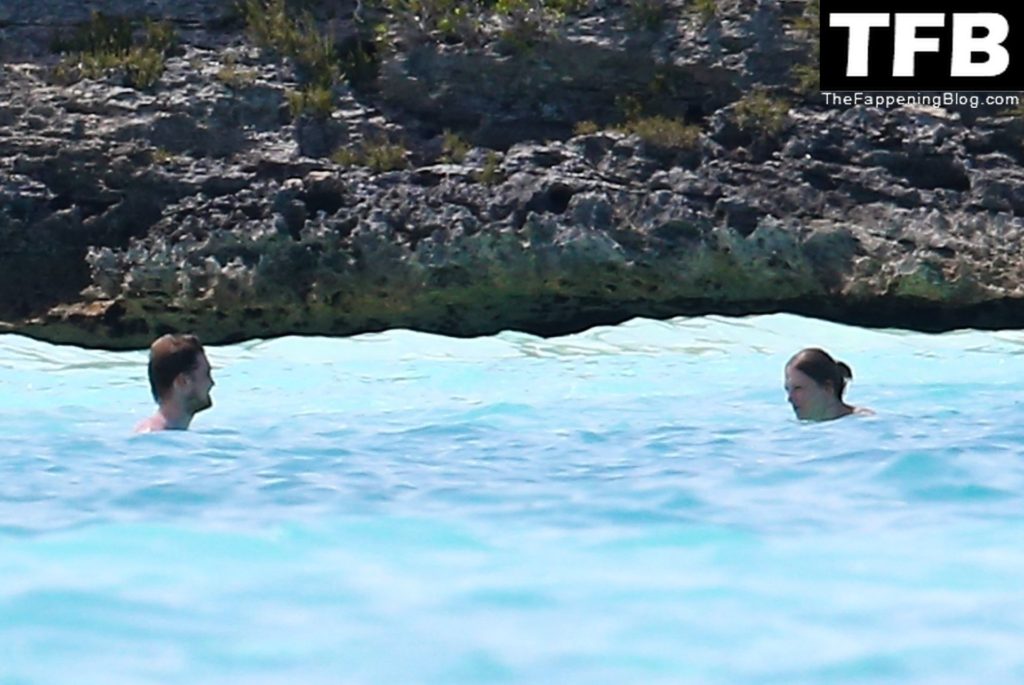 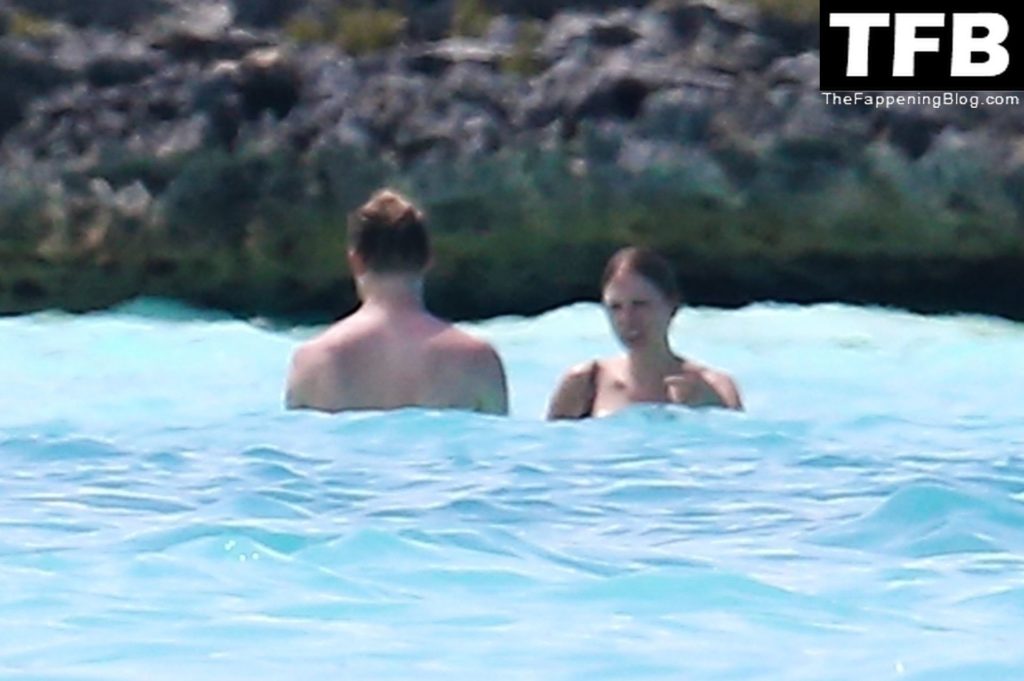 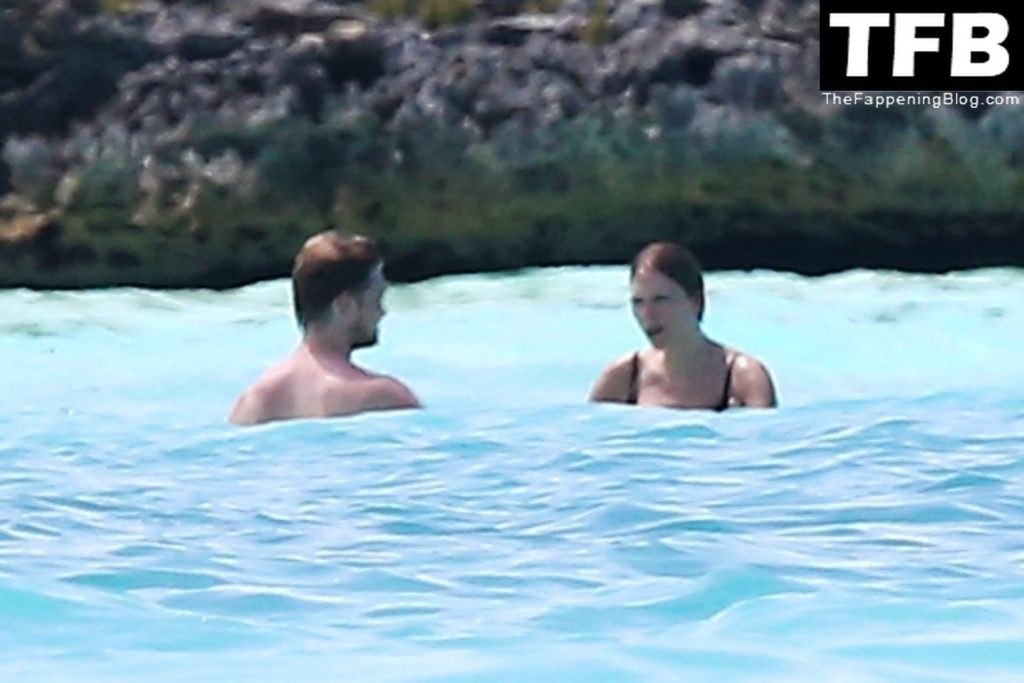 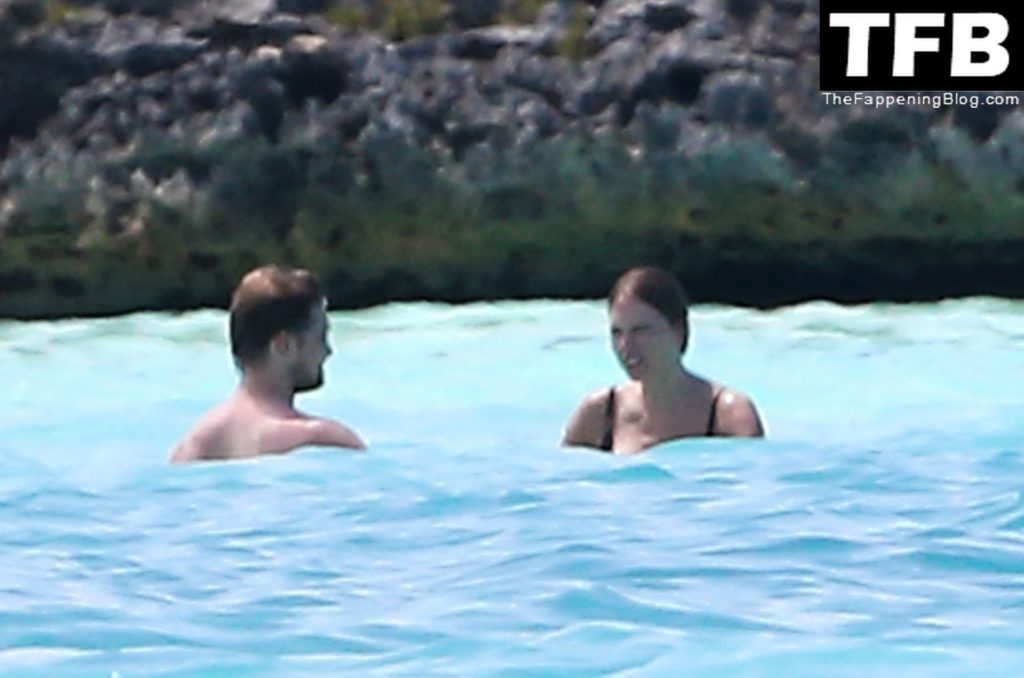 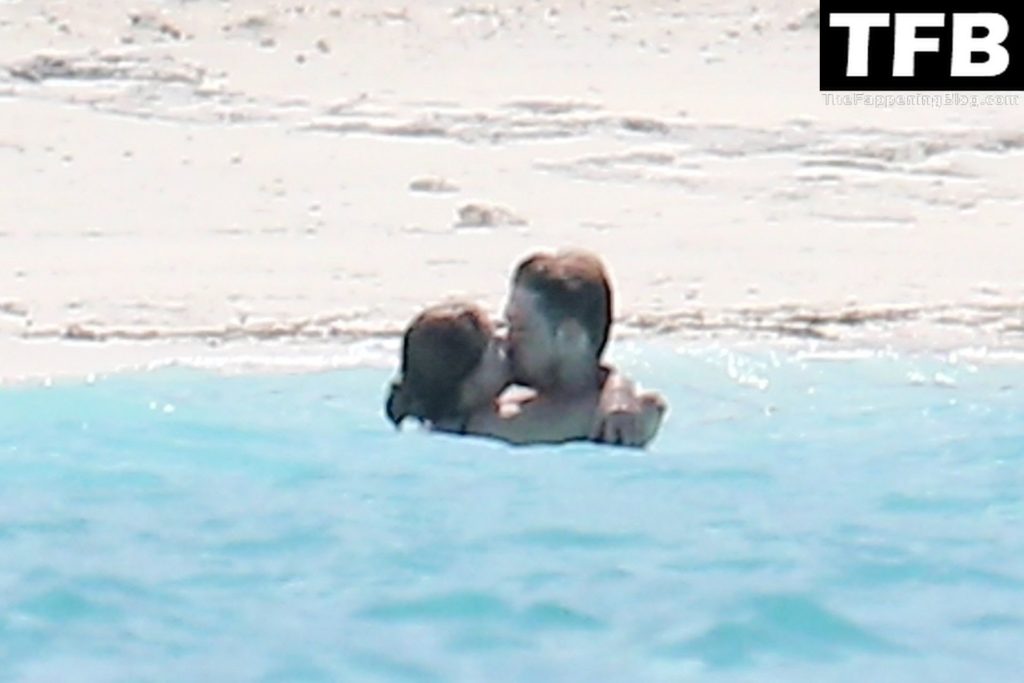 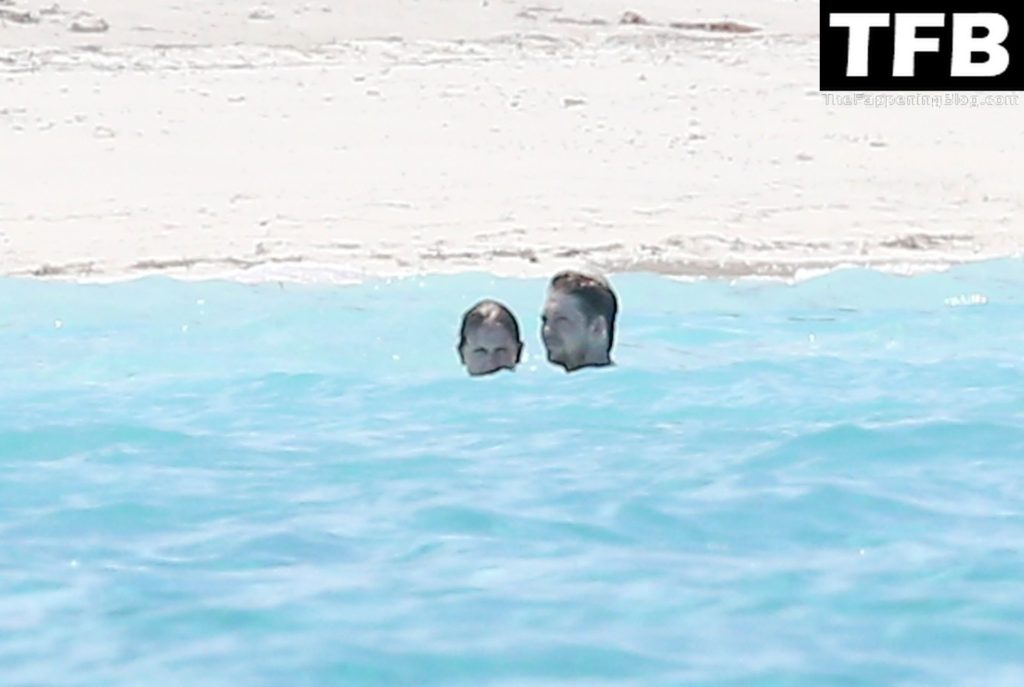 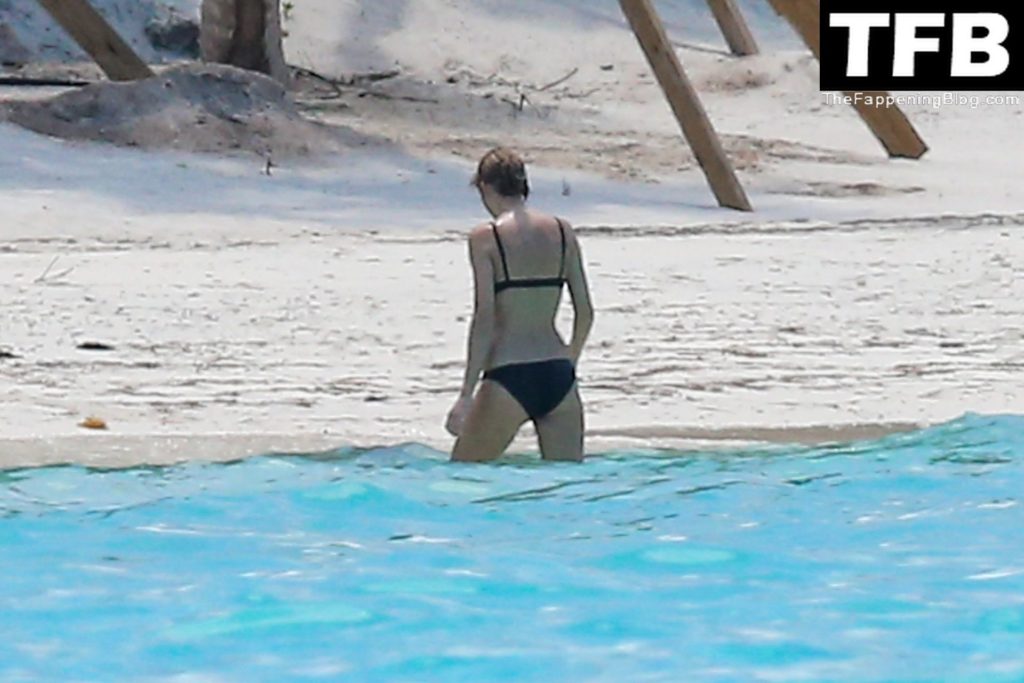 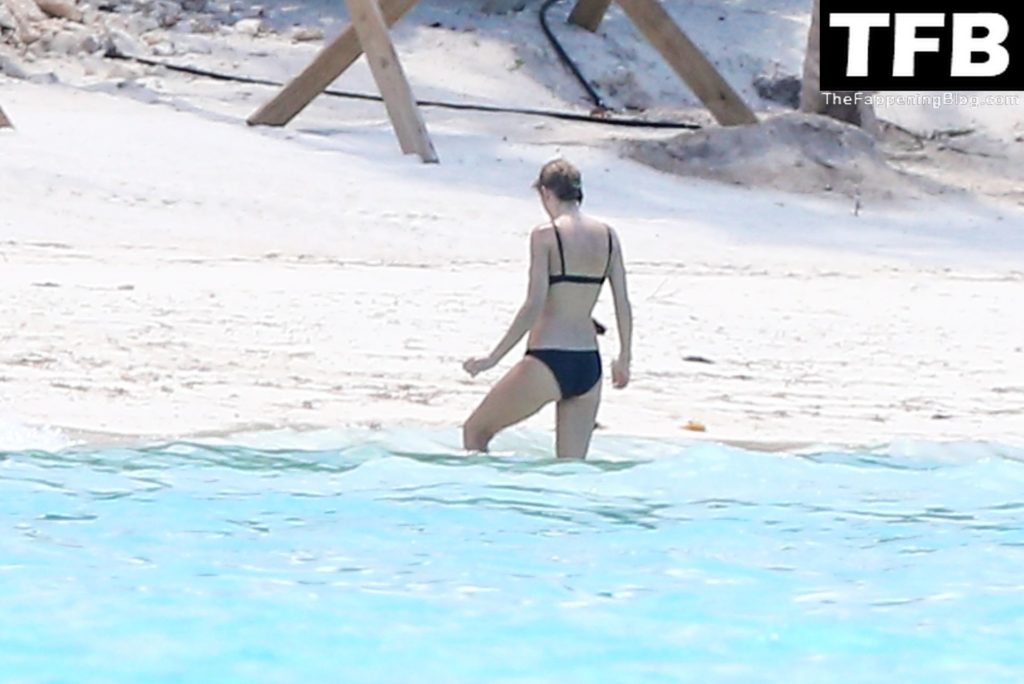 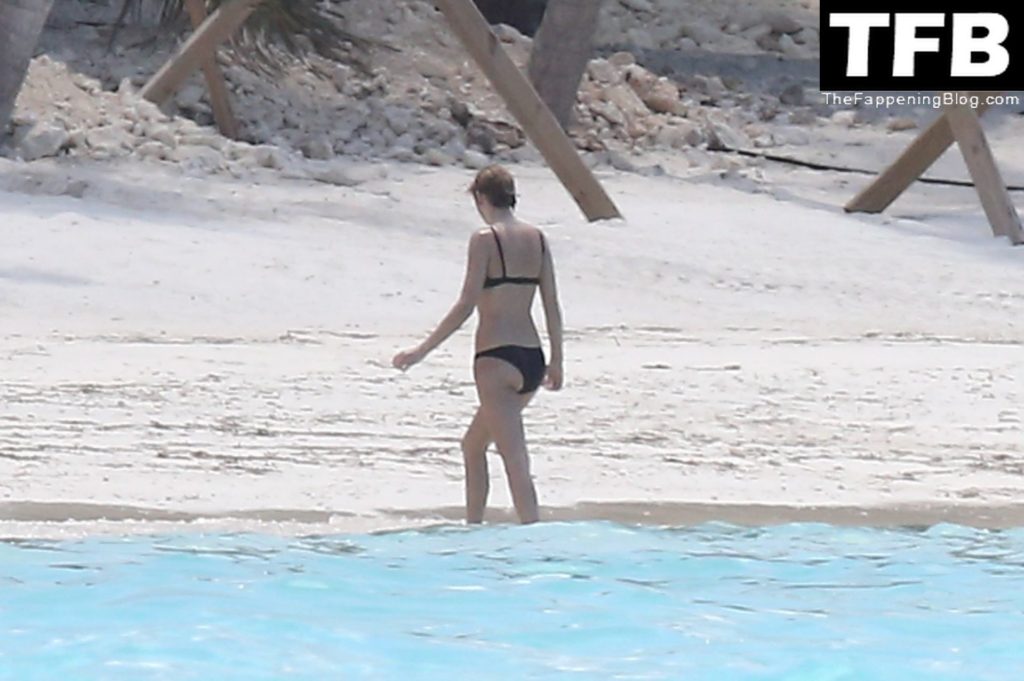 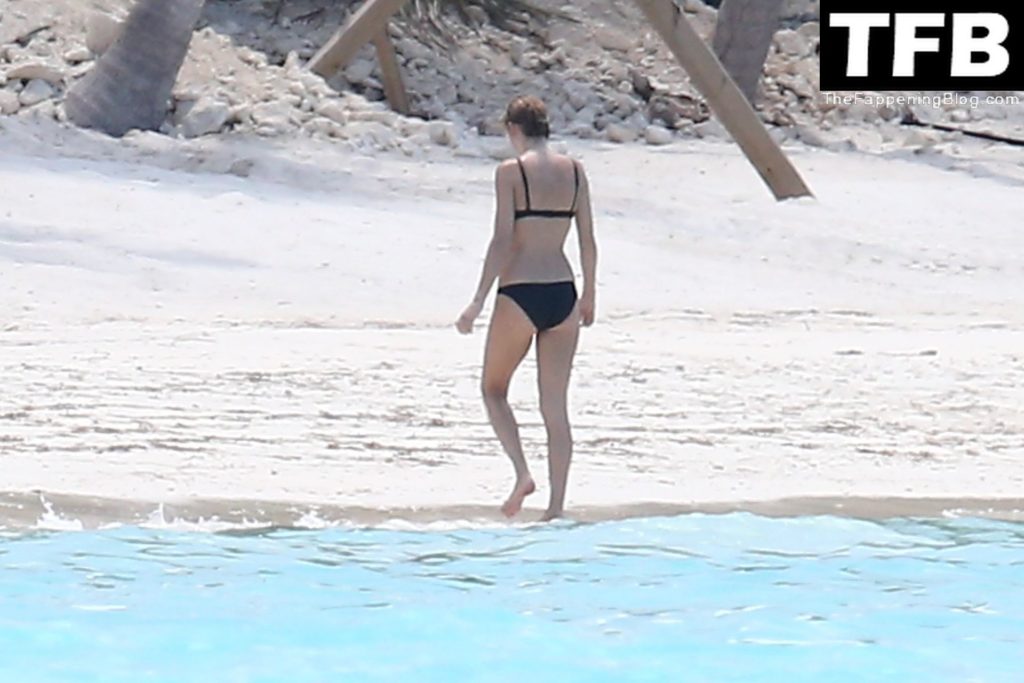 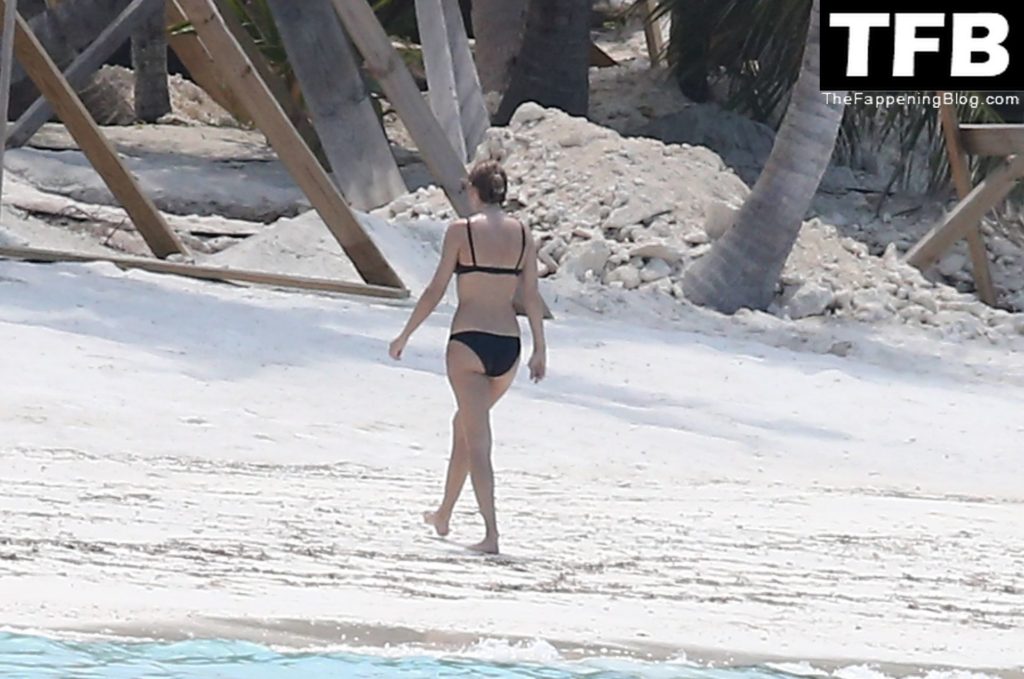 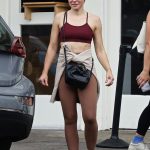